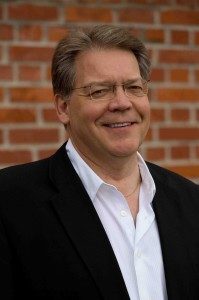 Rod has spent his adult life in places as diverse as rural Quebec, central California and urban Europe. Each location has impacted his life and worldview. The people he encountered continue to be part of the narratives that play through his heart and come out in his writing, teaching, and coaching. Formerly a Mennonite Brethren pastor, Rod later transitioned to become a German and English language coach mainly for business clients. Following more than twenty-five years in Munich, Germany, Rod lives in California and coaches clients from Munich as well as individuals from other parts of Germany, Brazil, Mexico, Russia, Texas, California and points in between. In addition to travelling extensively across large swaths of North America from Quebec City to San Diego and Florida to Vancouver Island, Rod has also explored in Europe—mostly by bicycle and public transportation. Rod and his wife Julia have two grown children. See some of Rod’s writing and photos at https://www.instagram.com/rodzook/.