Leaving our Sibiu hotel behind, we drove through the Romanian countryside to the village of Romos (Rumes). Here the Carinthian Lutherans initially settled in 1755. It was here that a conflict with their Saxon German hosts ultimately led to the Carinthian Lutherans not receiving the land and homes that they had been promised. We visited the basement sanctuary in the parsonage where villagers could hide when the village was invaded by Turks, Tartars or other raiders. 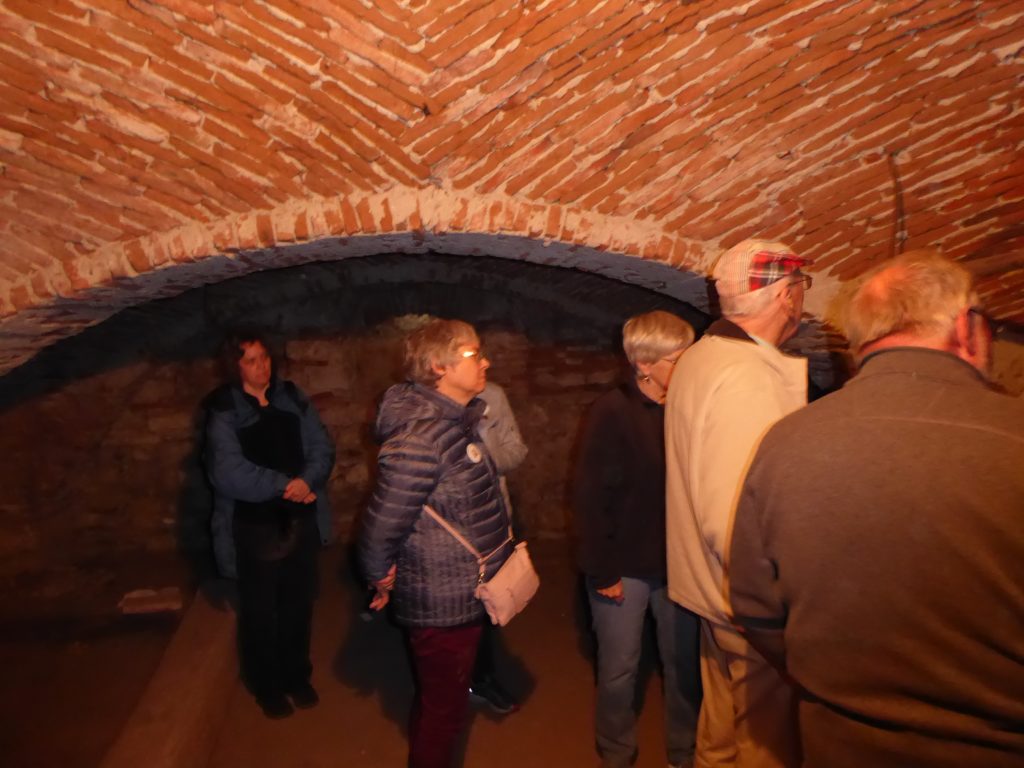 The Lutheran church which our ancestors refused to attend sits a few hundred feet uphill from the parsonage. 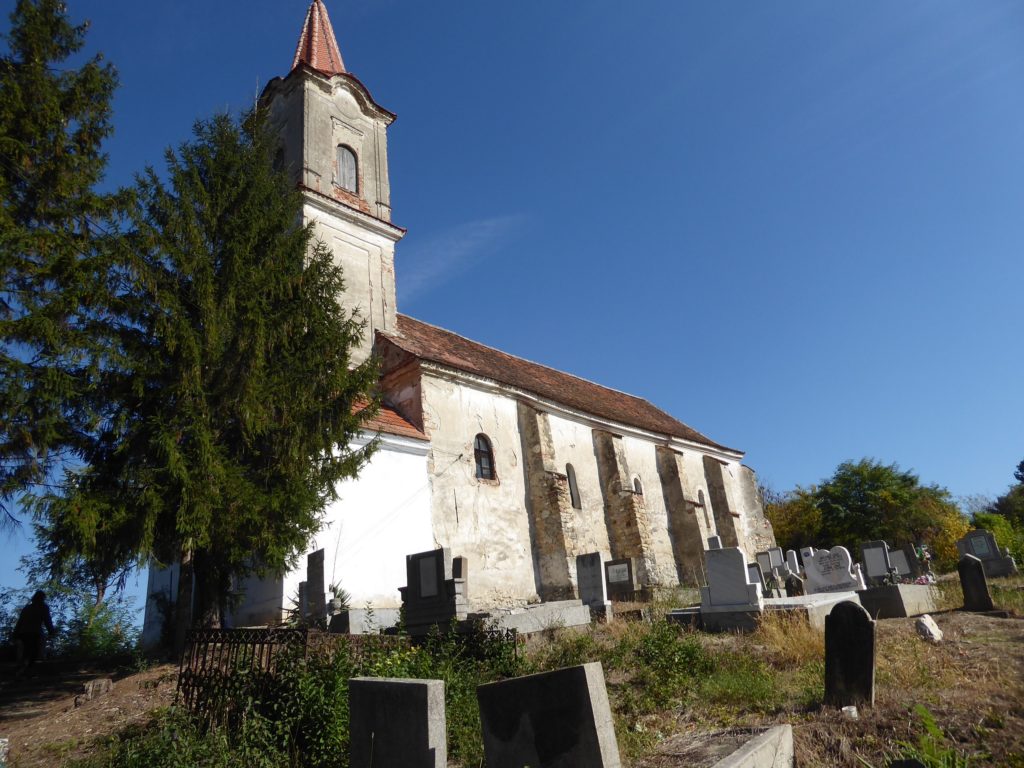 Fewer than 20 Saxon Germans remain in the town of about 3,000 residents which makes it difficult to maintain. Two hundred and sixty four years later their descendants examine the interior of the simple church. 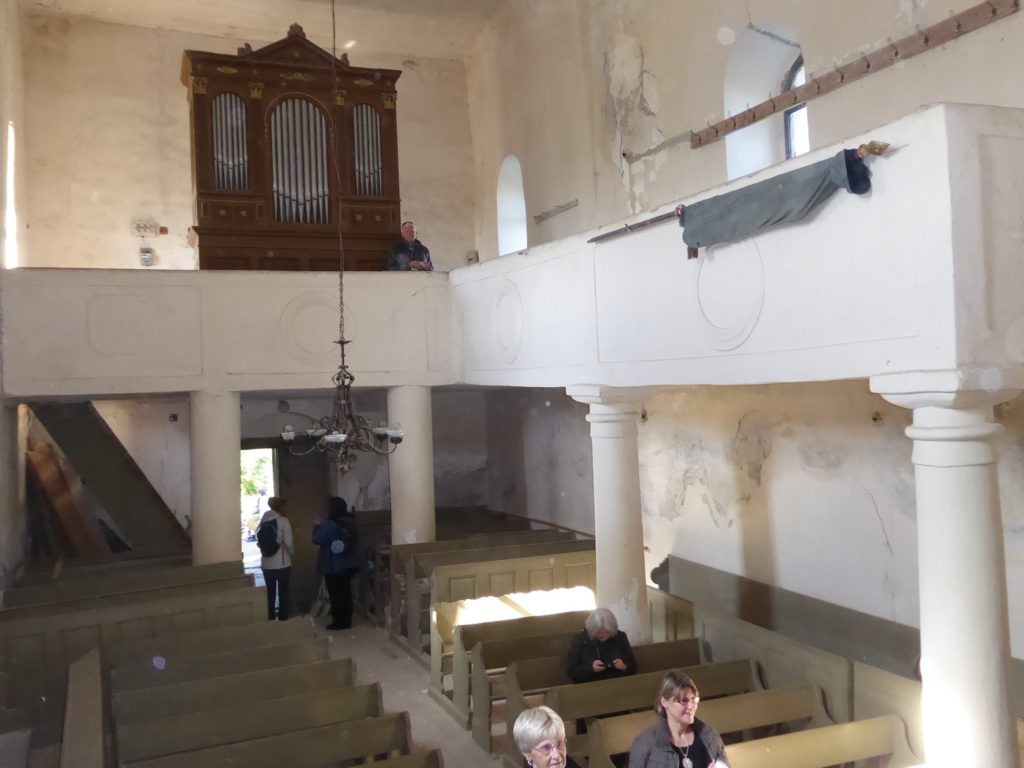 We stood in front of the church for our group photo. 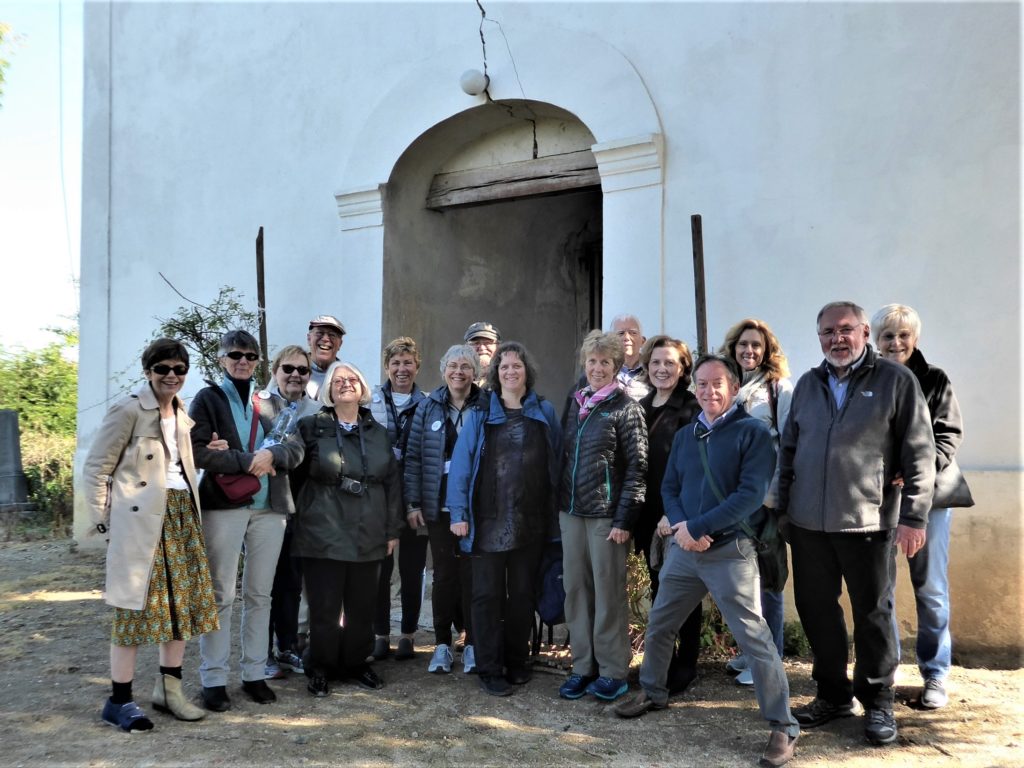 Group in front of church

During our visit in Romos we encountered Andreas Fuss, a Saxon German who emigrated to Germany many years ago. He had returned to Romos where he still maintains a home. Herr Fuss proved to be very entertaining as he played guitar and led us in a sing-along in the enclosed yard outside of his home which is not far from the Lutheran church. We left Romos with a smile on our face and a new friend to remember.

A few miles from Romos we visited Hundroara castle. This beautiful example of medieval architecture was 200 years old when Gabriel Bethlen, the Prince of Transylvania who invited the Hutterites to Transylvania in 1622, had the castle renovated. 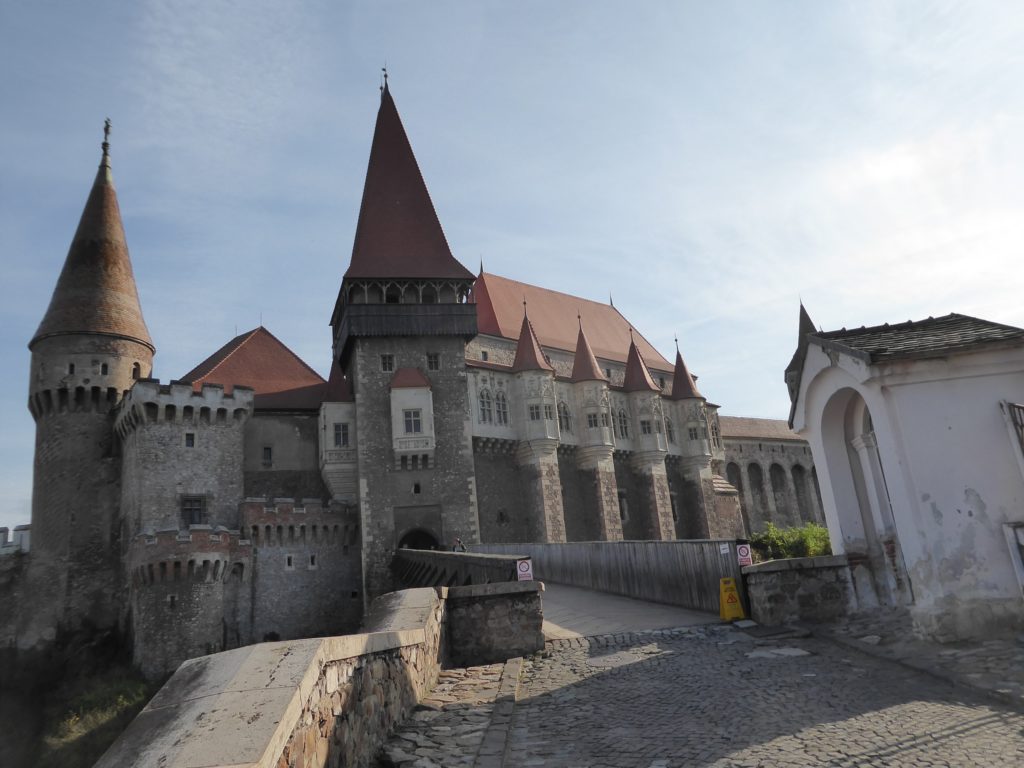 In the Knight’s Hall of the castle, knights in armor met to plan the defense of their territory. 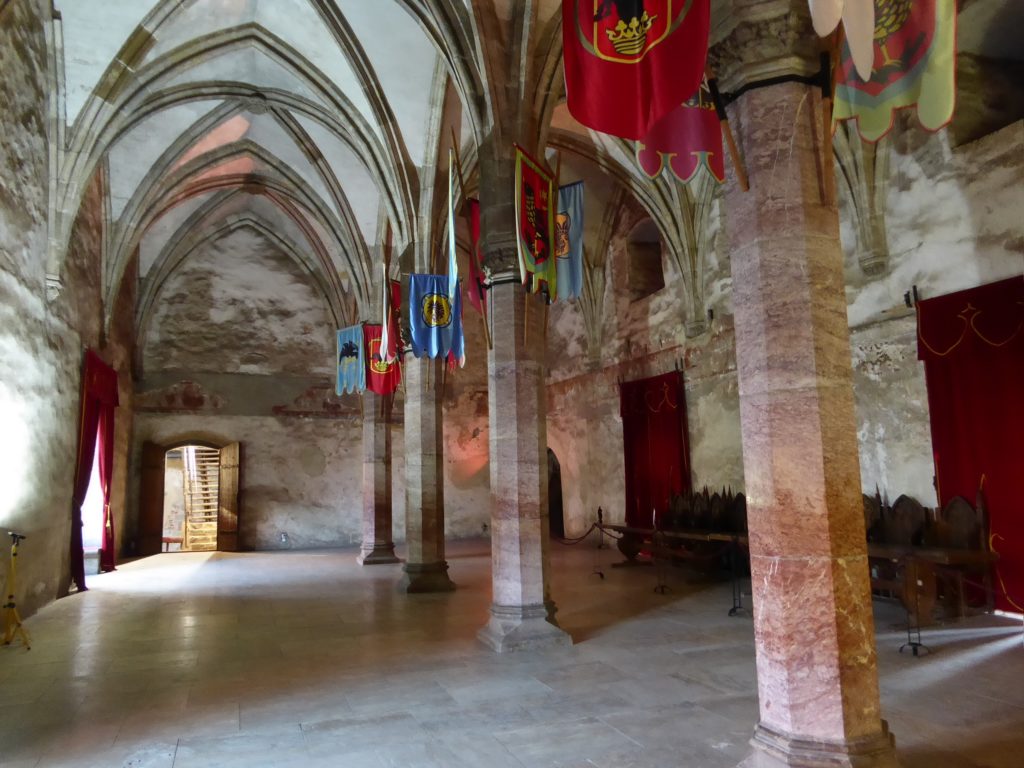