We began our second day of the cruise in Mohacs, a quiet Danube town with a countryside ancient restored gristmill from time of St. Nicholas. We also visited a museum displaying the past practice of wearing masks and trying to scare the towns folk twice a year. The practice started when neighbors made a surprise appearance coming across the river in boats to Mohacs dressed in these costumes. 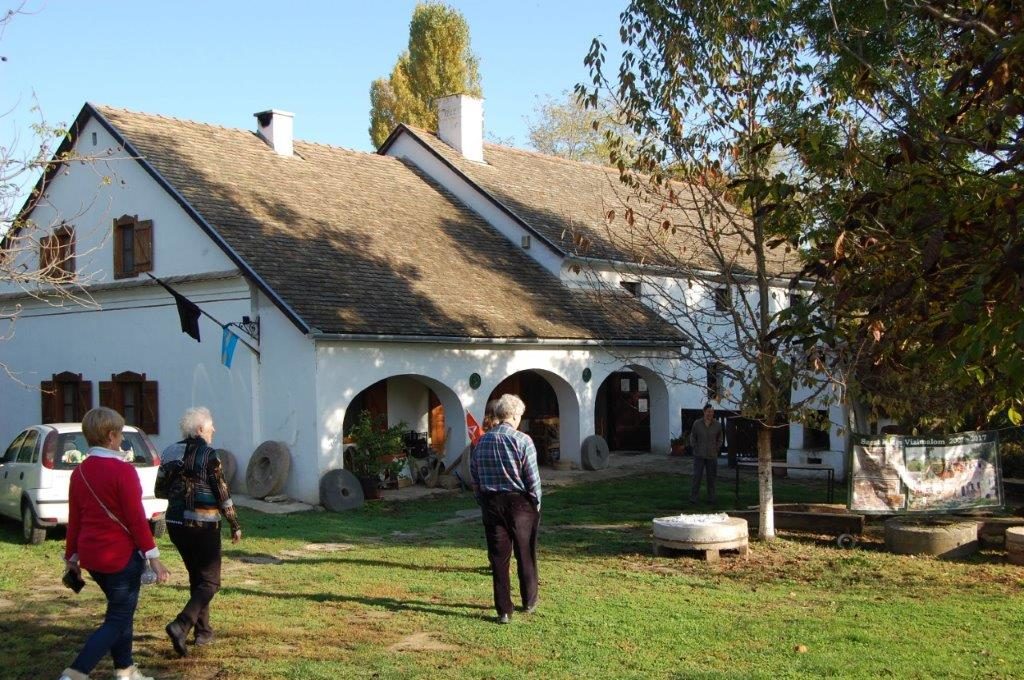 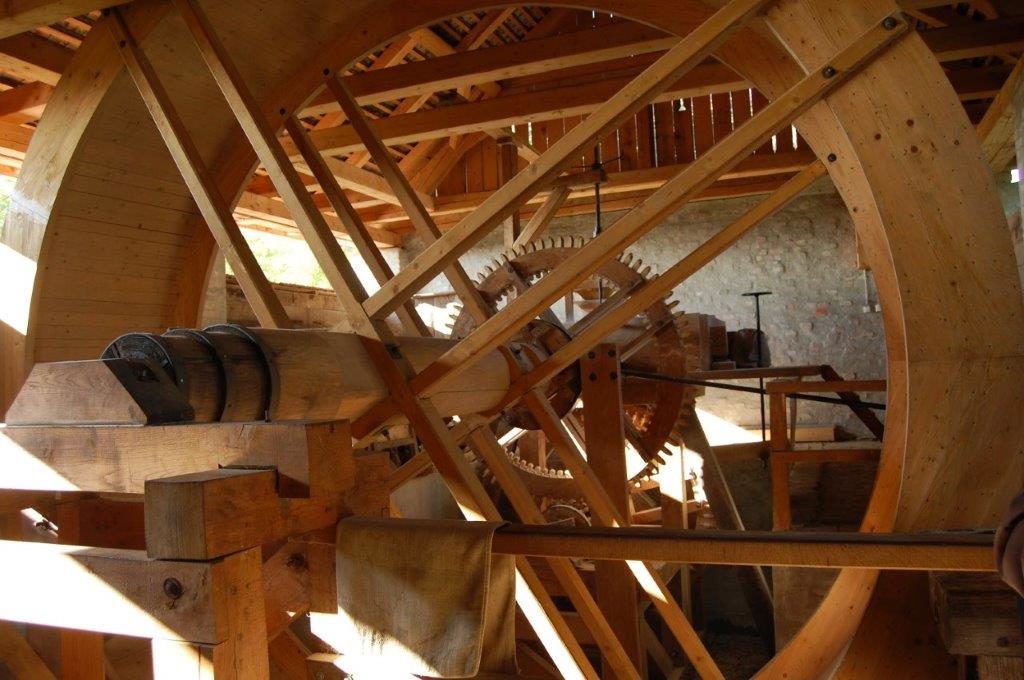 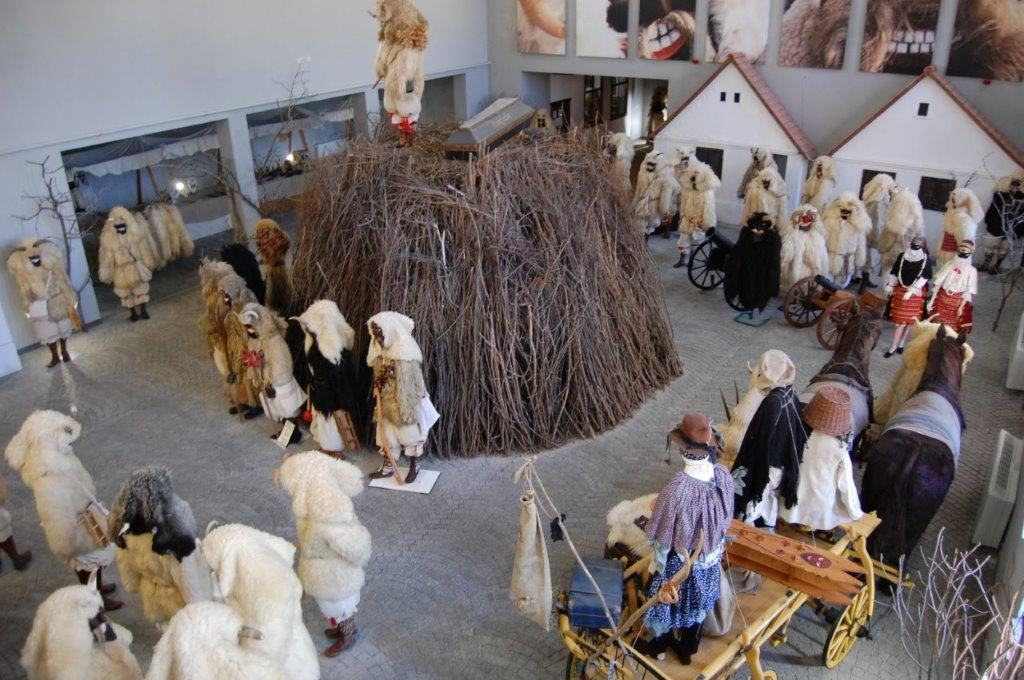 A visit to Belgrade, Serbia started with seeing a church and a statue of Nikolas Tesla – a Croatian-born inventor of modern alternating current electricity. The new Orthodox church is nearing completion and will be the second largest Orthodox Church in the world, holding nearly 10,000 people. The church has no benches or chairs. 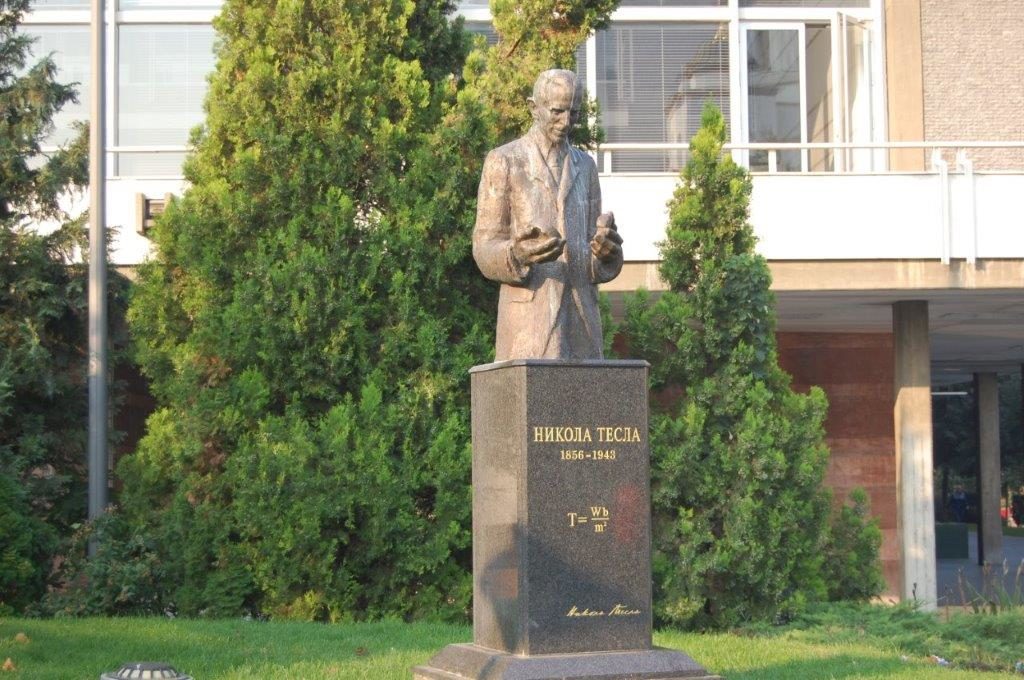 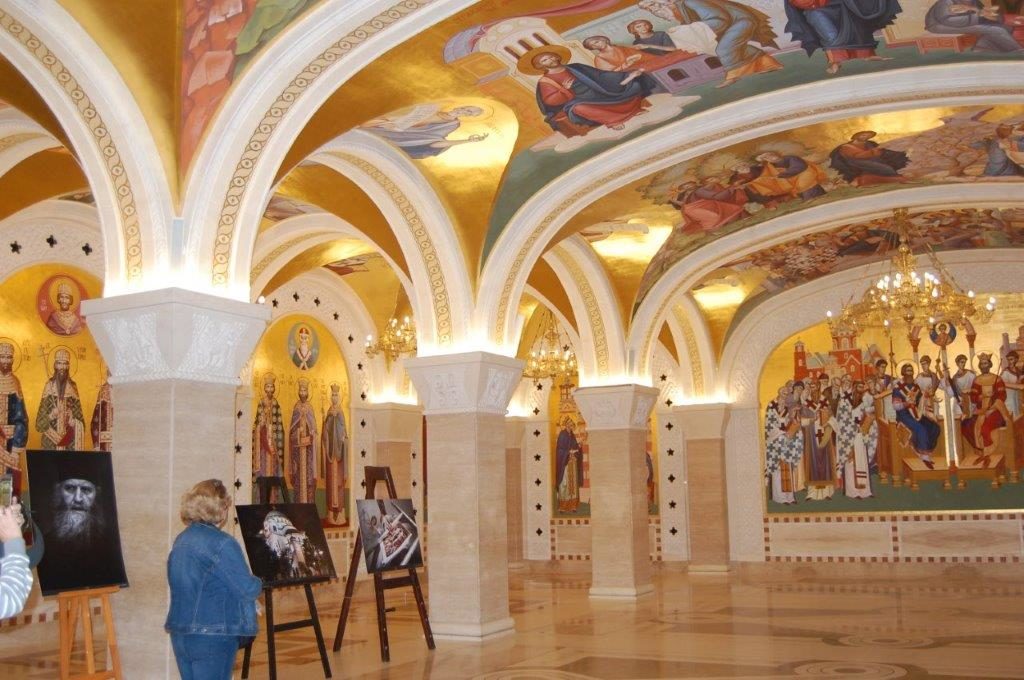 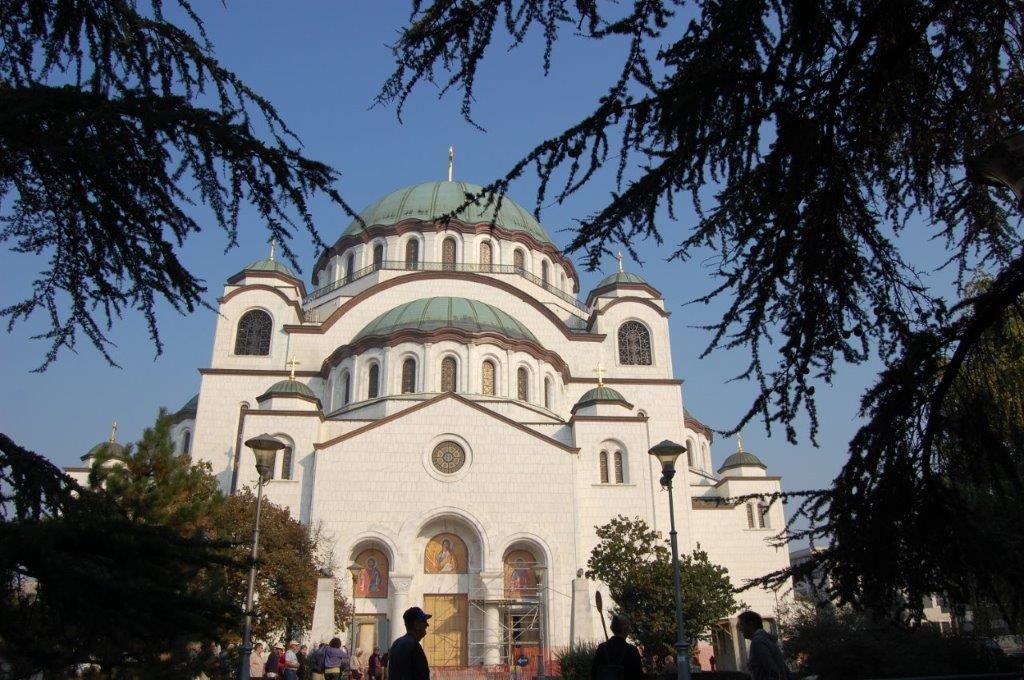 We saw the Belgrade downtown area and the ancient fortress (now a park) that has limestone walls from the Ottoman times and brick from Austro-Hungarian Empire Days. 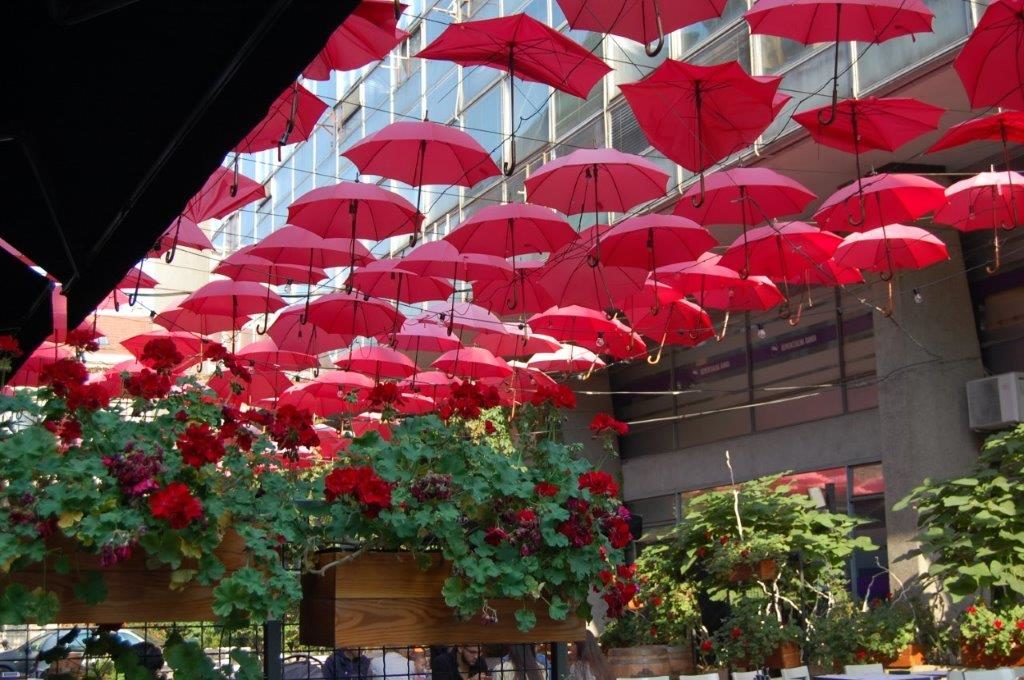 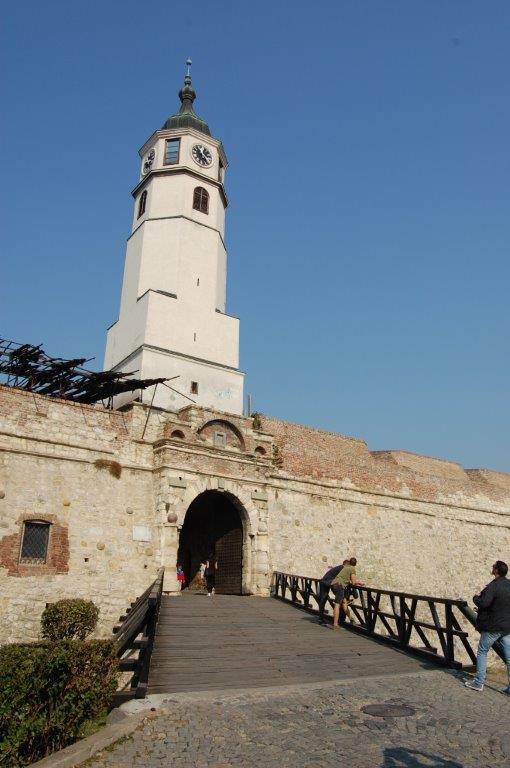 As we cruised we saw the ancient Golubac Castle along the river, as well as a wonderful sunrise and rock formations. 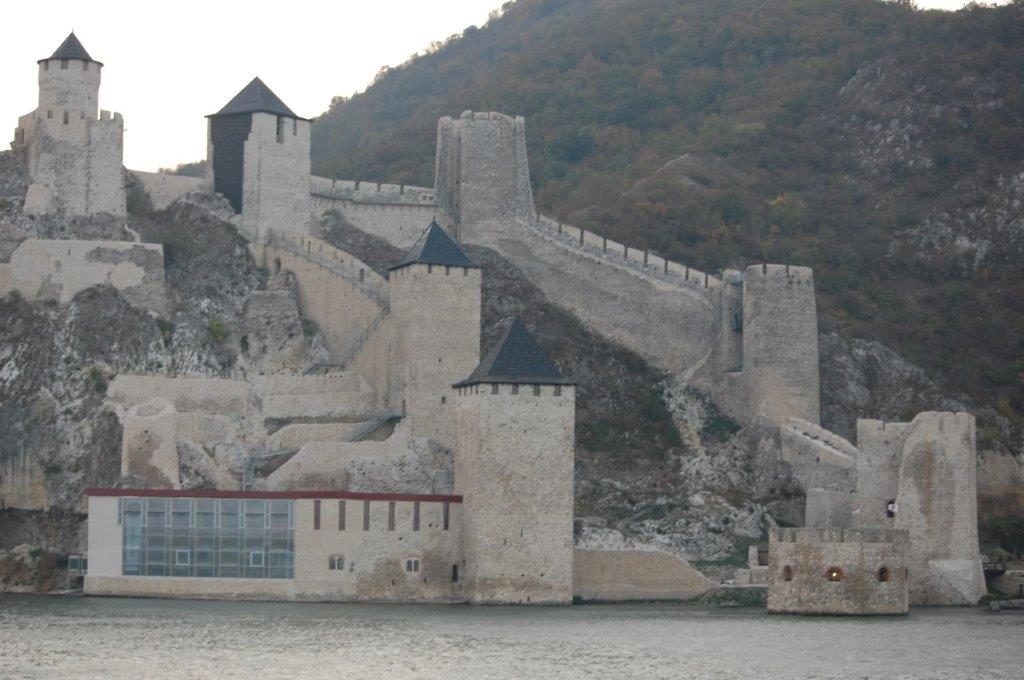 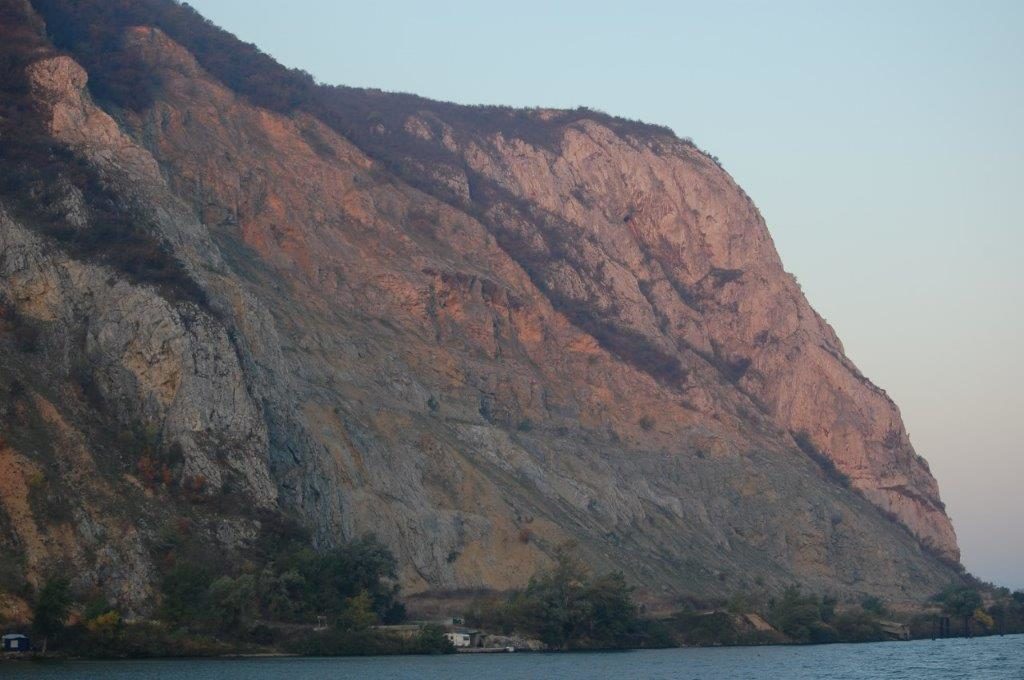 We took an excursion to Lepenski Vir, an important Mesolithic archeological site on the Danube. The findings date back to 7,000 BC. Discoveries were moved up from the river before the Hydro-electric plant was built at what is called the Iron Gate. This Hydro plant has 6 major turbines – three for Serbia and three for Romania. 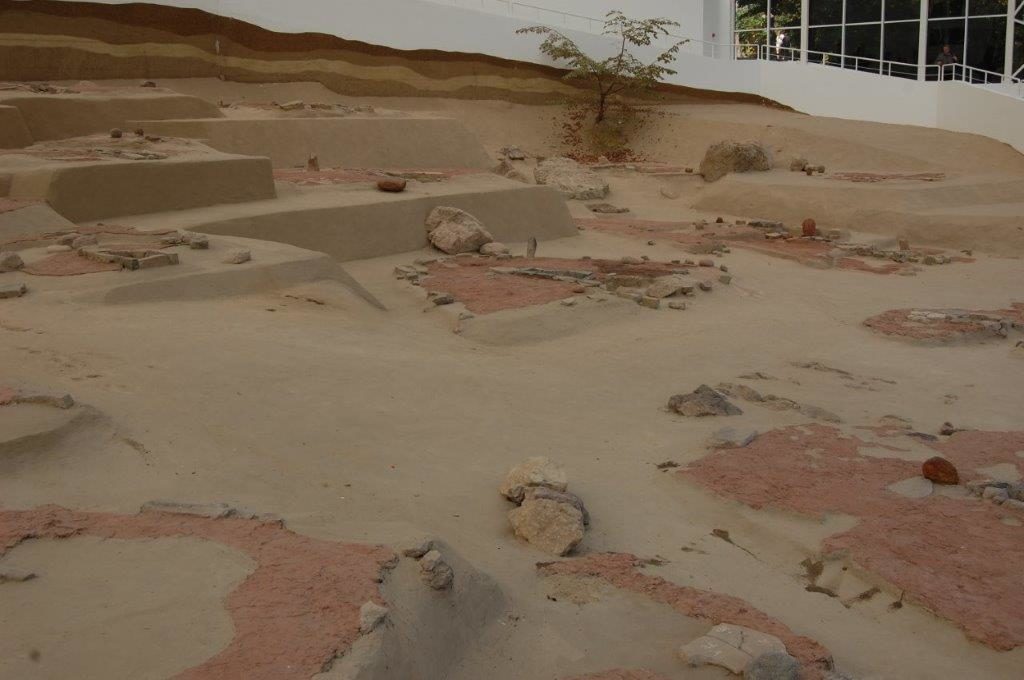 We headed through the locks to continue into Romania, as well as an overnight in Bulgaria. 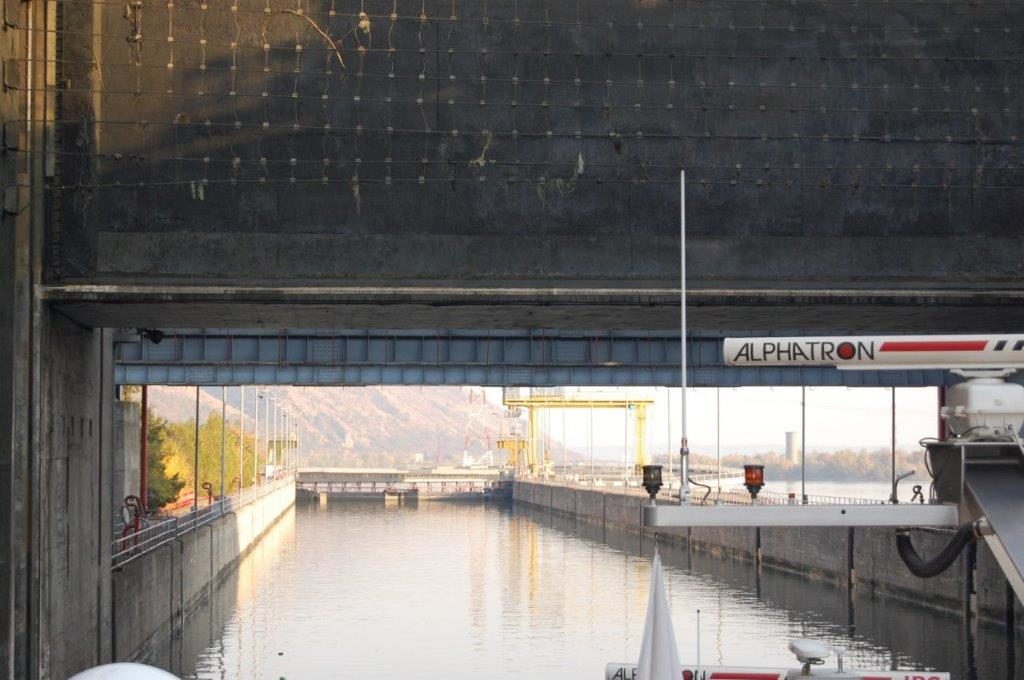 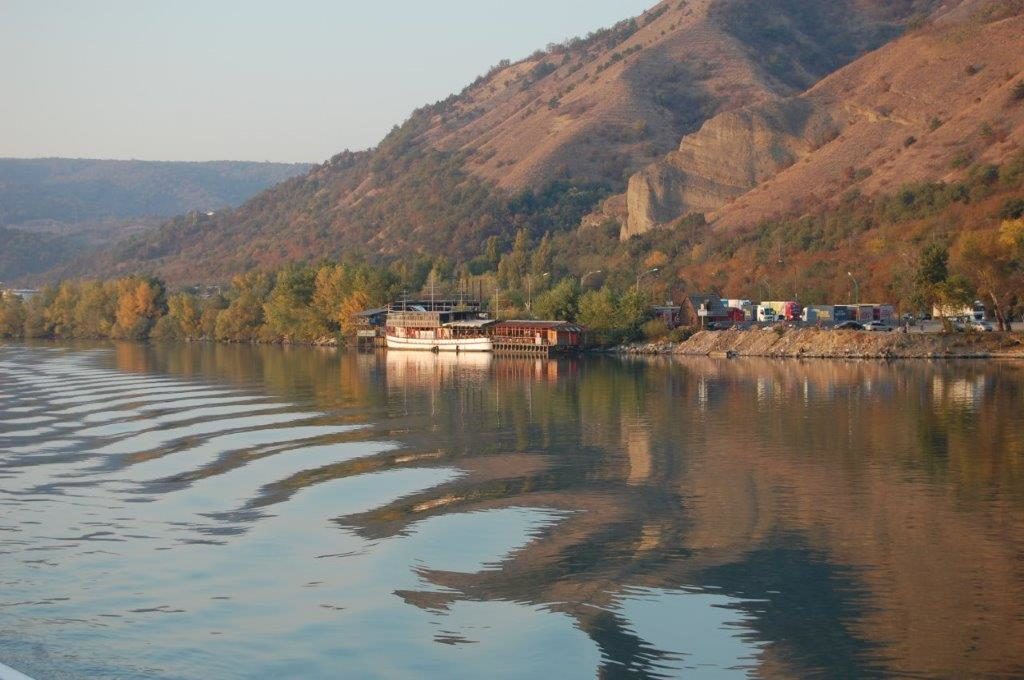 We had a wonderful dinner and entertainment at a Bohemian Belgrade restaurant as well. 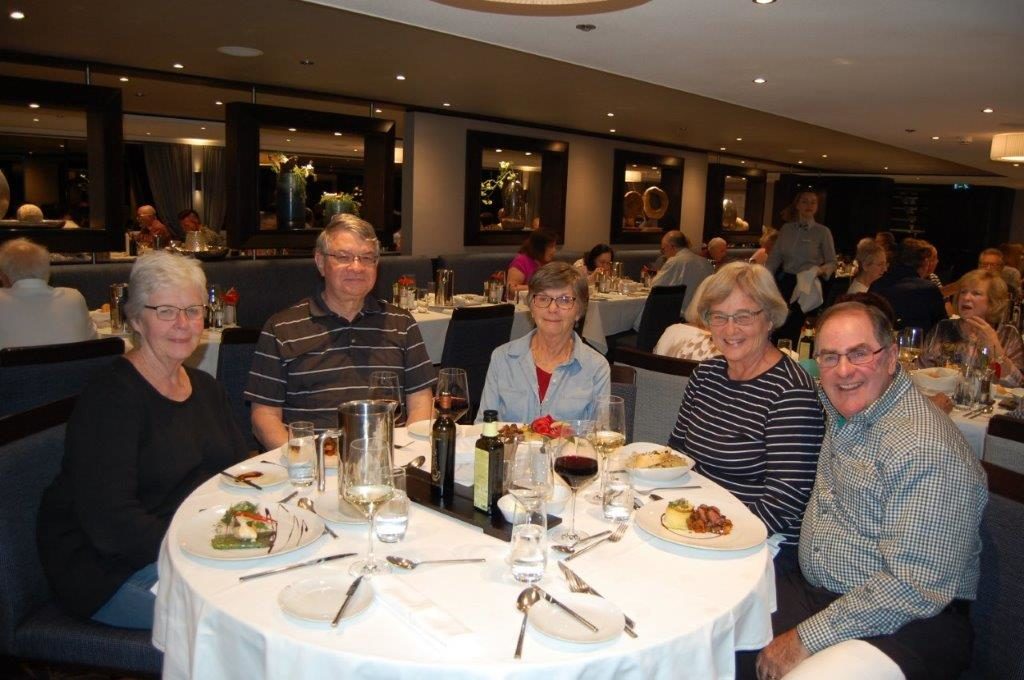 The ship’s crew, service, excursions and especially the quality of food has been really really good!